Spring has well and truly sprung here in Melbourne, and I have been LOVING all the beautiful dogs I’ve had the opportunity to photograph this year! Boof & Tarnie were no exception – these two are absolute characters. Tarnie is 13 but you wouldn’t know it, she ran, posed, played, and pushed her brother out of the way for cuddles the whole time. Boof has had two knee operations but he is still a giant ball of energy and is obsessed with the ball. Here’s a preview of two of their perfect faces – such a good looking pair! 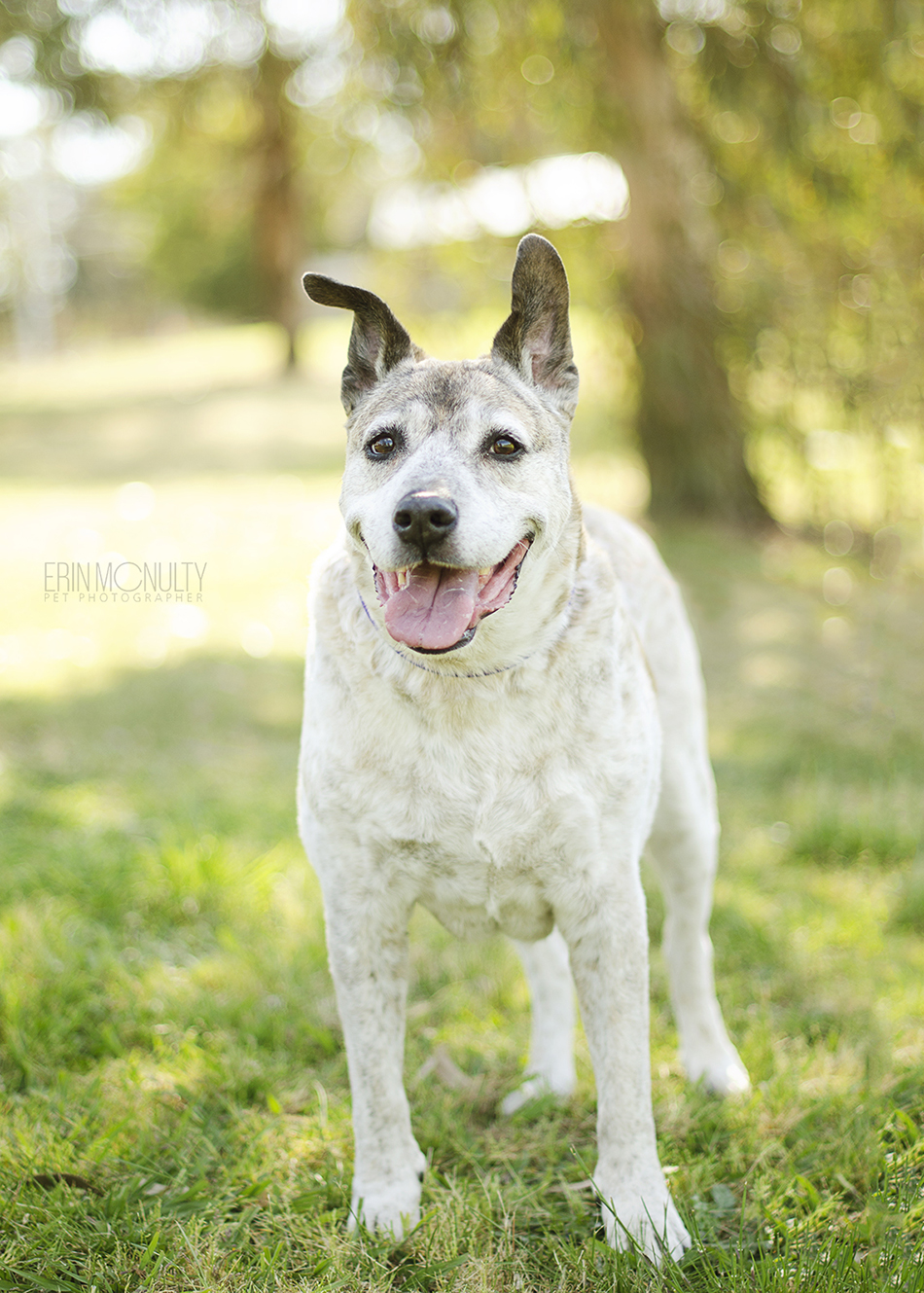 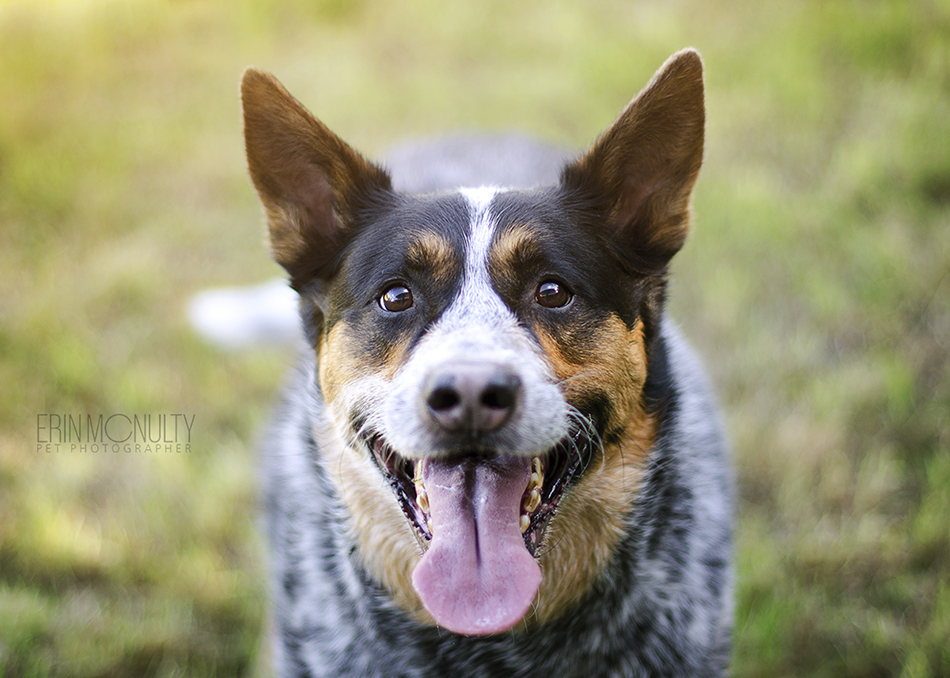 This beautiful 36kgs of boofhead is Harley, from Project Underdog Rescue here in Melbourne. He’s a gorgeous mix of Great Dane, Mastiff, Rottie and Ridgeback, with a lovely big smile and an equally lovely nature.

Harley has been waiting for his forever home for a long time now – and I just cannot understand why!

He’s super friendly and well behaved, he knows how to sit, shake, and drop, and he’s great with kids – he lives with a four year old. He’s also a gun soccer player and to top it off he’s great with other (bigger) dogs – his foster mum has two staffys. If you’d like to offer this great big hunk of spunk a home, get in touch with Project Underdog via PetRescue to see if he’s your pawfect match. 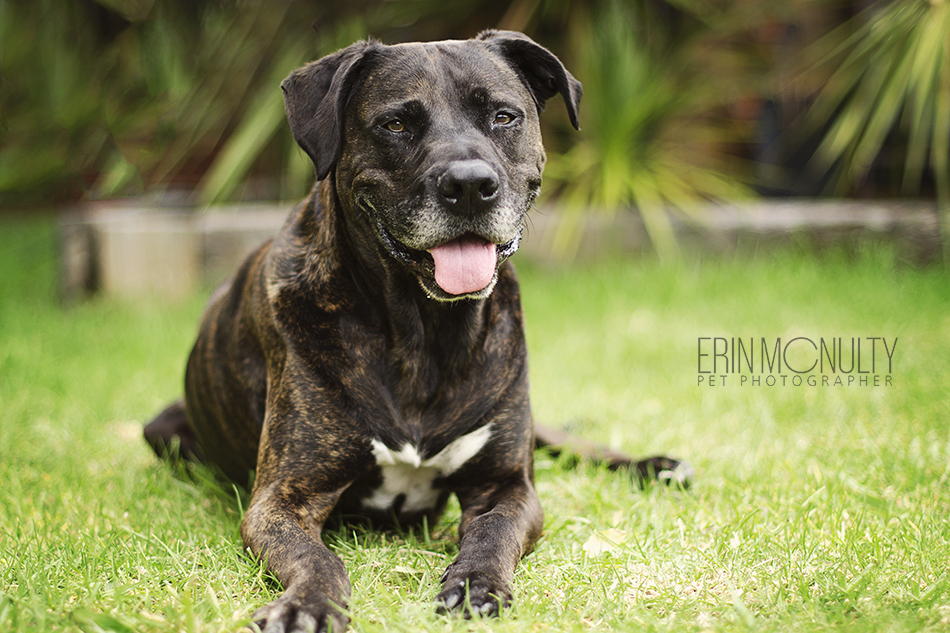 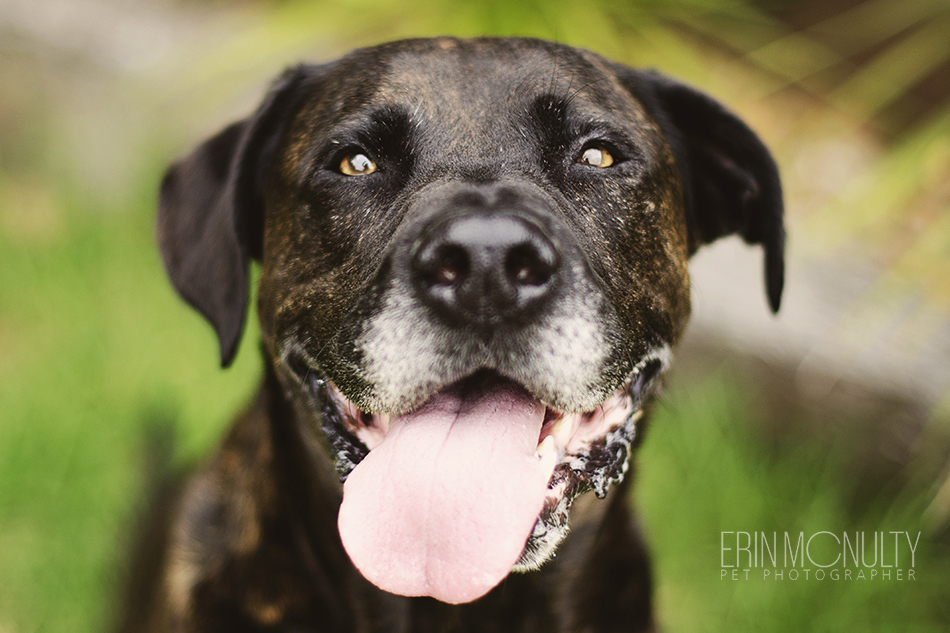 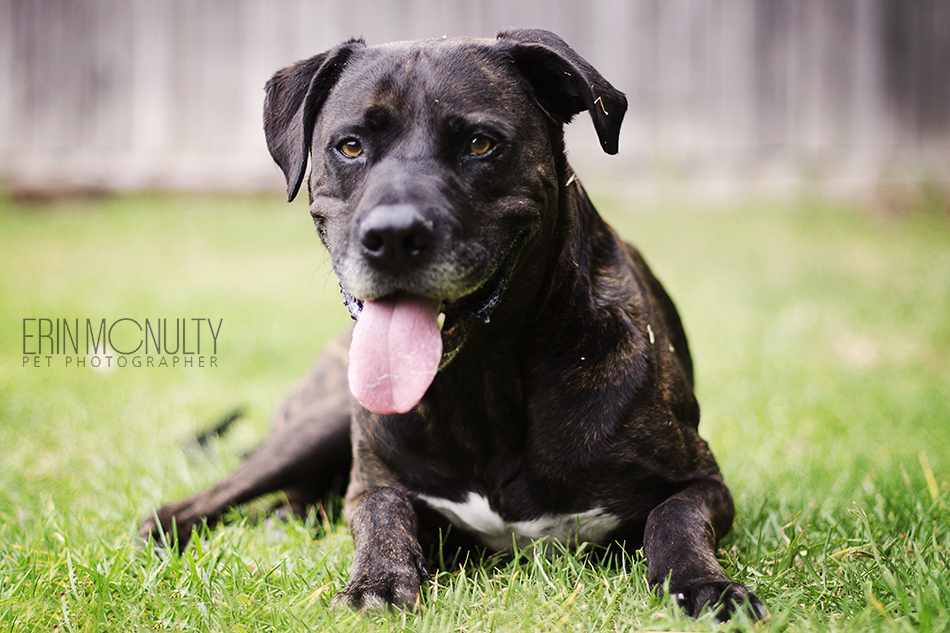 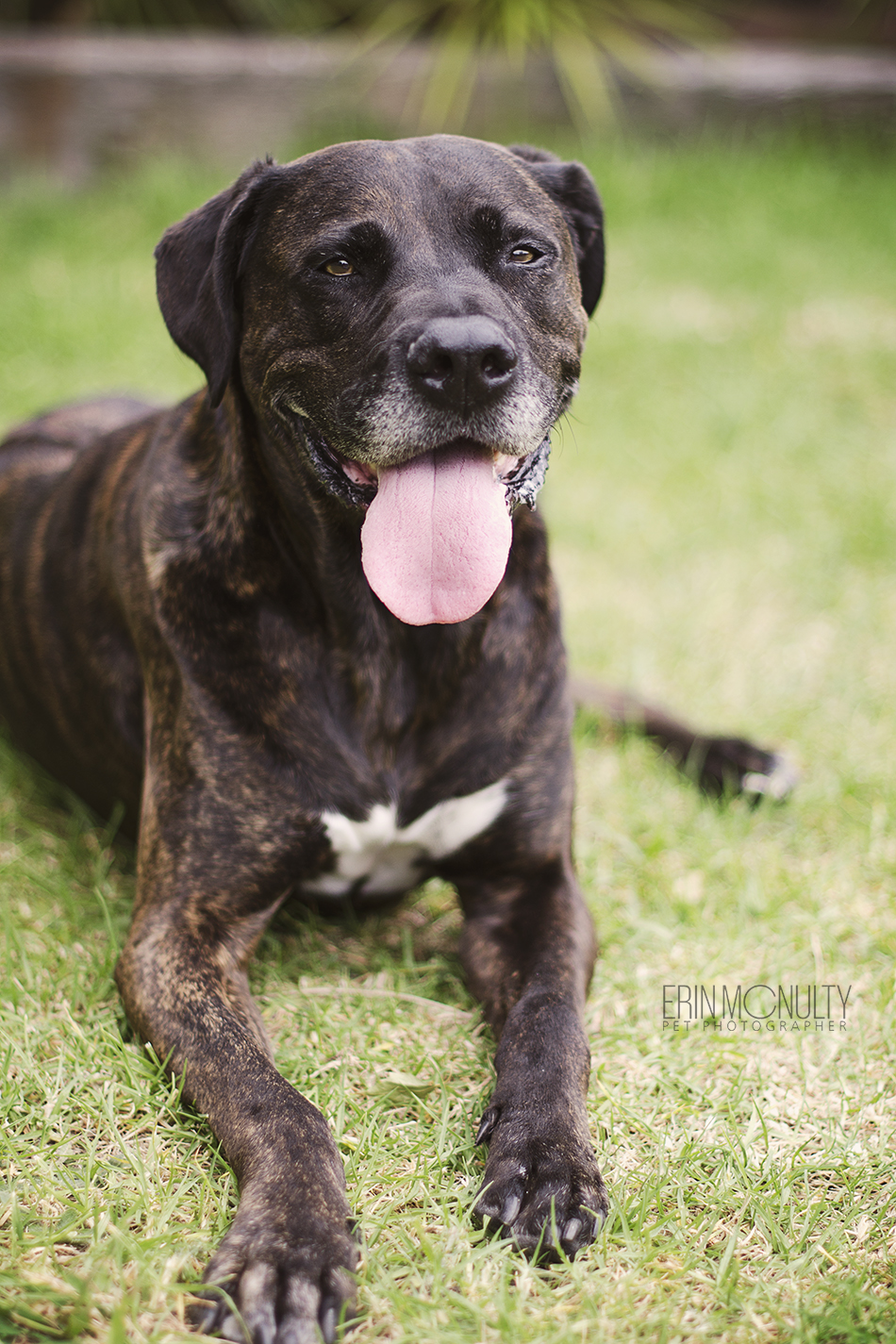 Oh my goodness, how can I possibly describe how incredibly charming and sweet Alphie is? From the second I showed up to the minute I left, I was showered with kisses, belly rubs, and bum wiggles from this darling boy. At eight months old, Alphie is still very much a puppy – we are hoping he doesn’t grow into his fruit bat ears though, because they are just the best! He is so well behaved and sweet natured, he is just as happy running and playing fetch as he is cuddled up in his mum’s arms for Netflix and chill.

We had our shoot at Darebin Parklands in Fairfield. This is the best off leash doggy park, there’s even a swimming hole so it’s perfect for hot Melbourne days. While we were there, Alphie made a new friend Indy the Staffy cross, she was an angel and even posed for a photo, despite Alphie jumping all over her and doing zoomies to impress her (there may have been a spell of excited humping too)

Alphie also modelled one of the gorgeous Pride collars from Byron and Co. These collars are all hand made in Geelong and are such an awesome accessory for your equality loving pup. They also do a very spunky range of bandannas!

I love puppy shoots so much – they are only this small once and they are such a delight to capture! If you’d like to book in a session for your puppy (or any dog for that matter), shoot me an email or say hi through my contact form 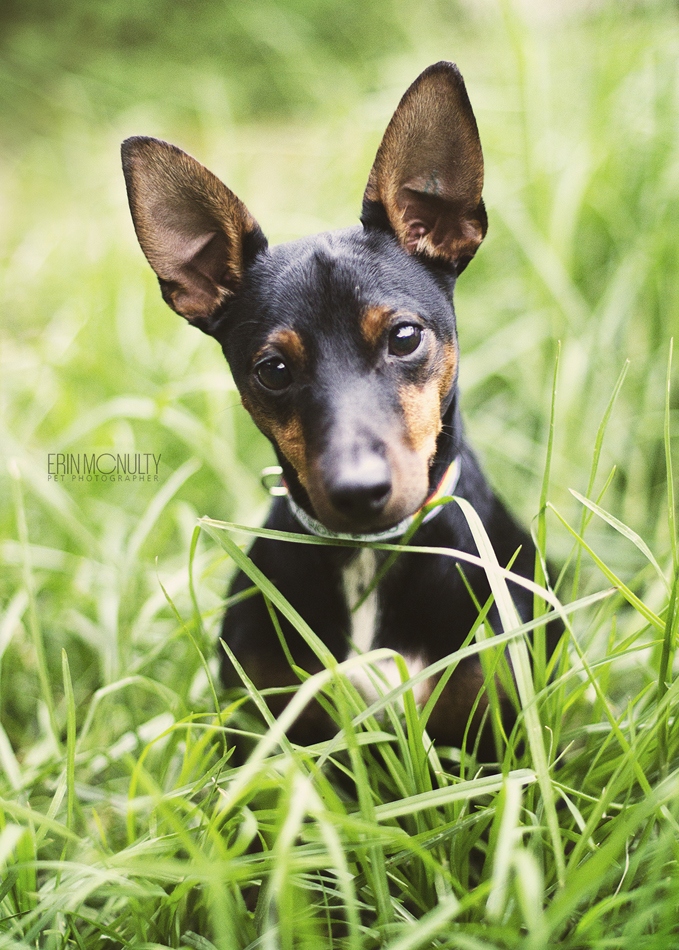 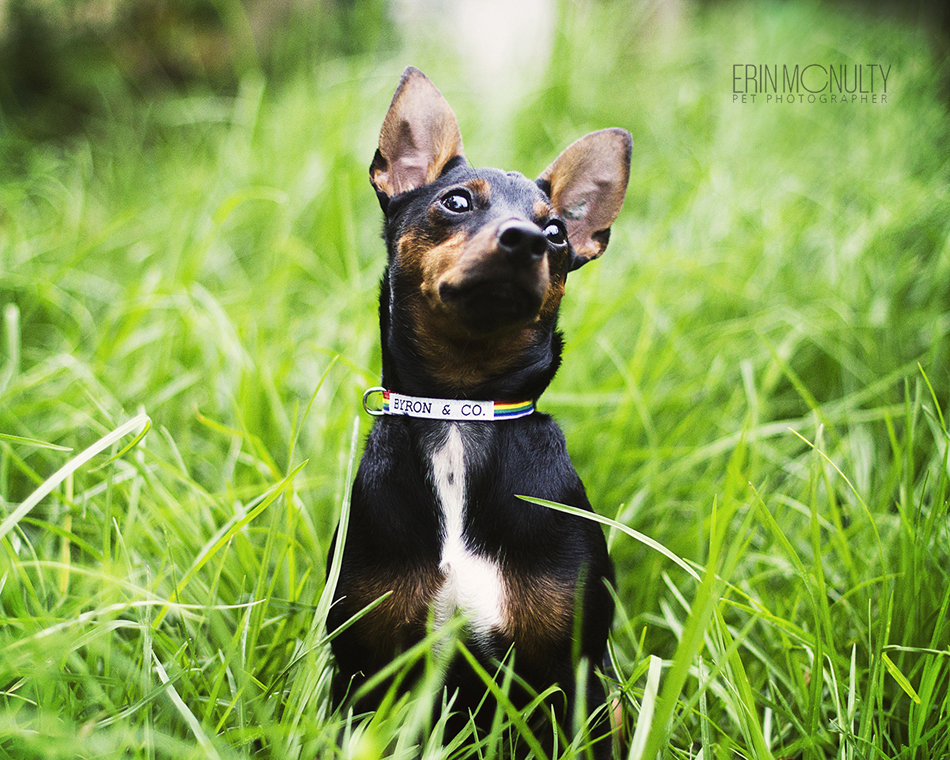 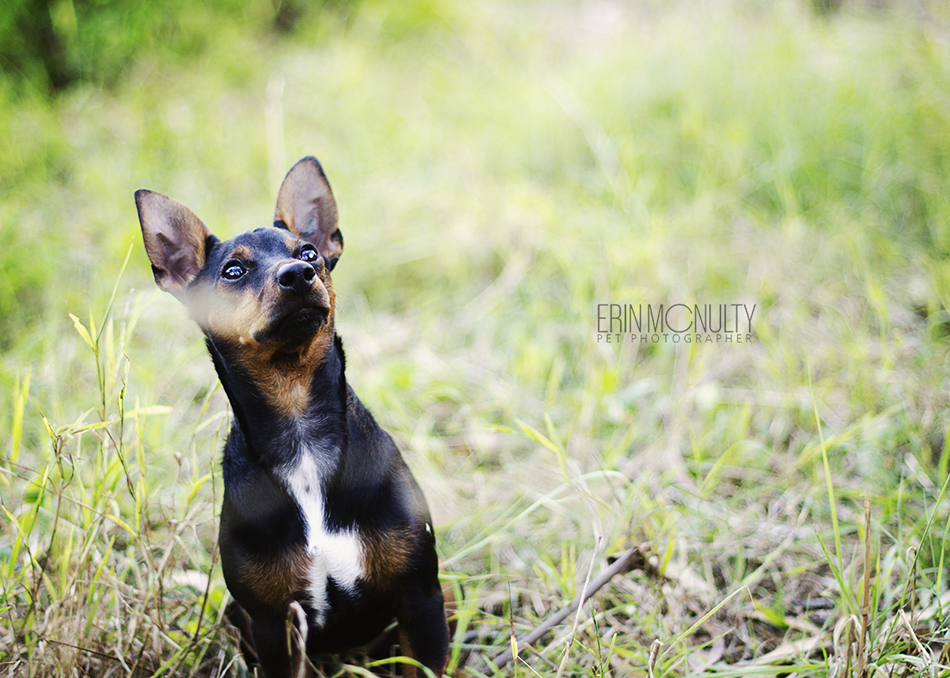 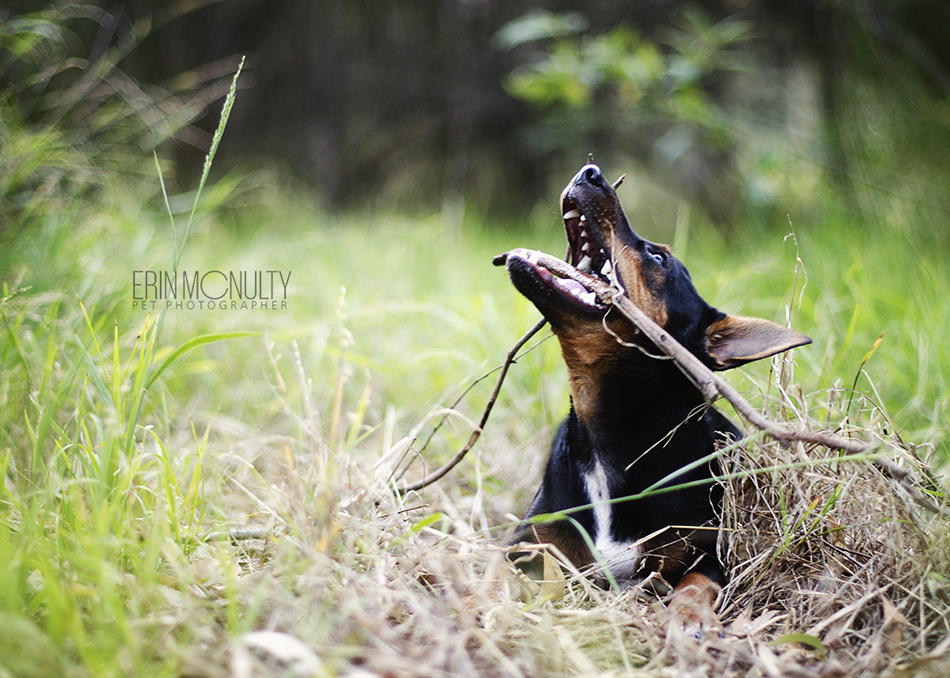 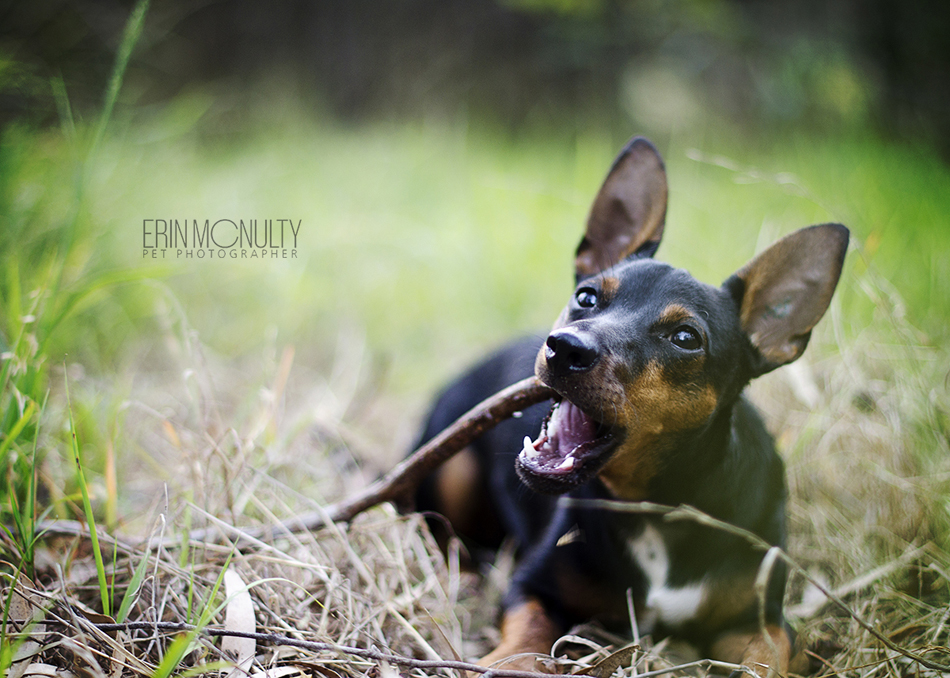 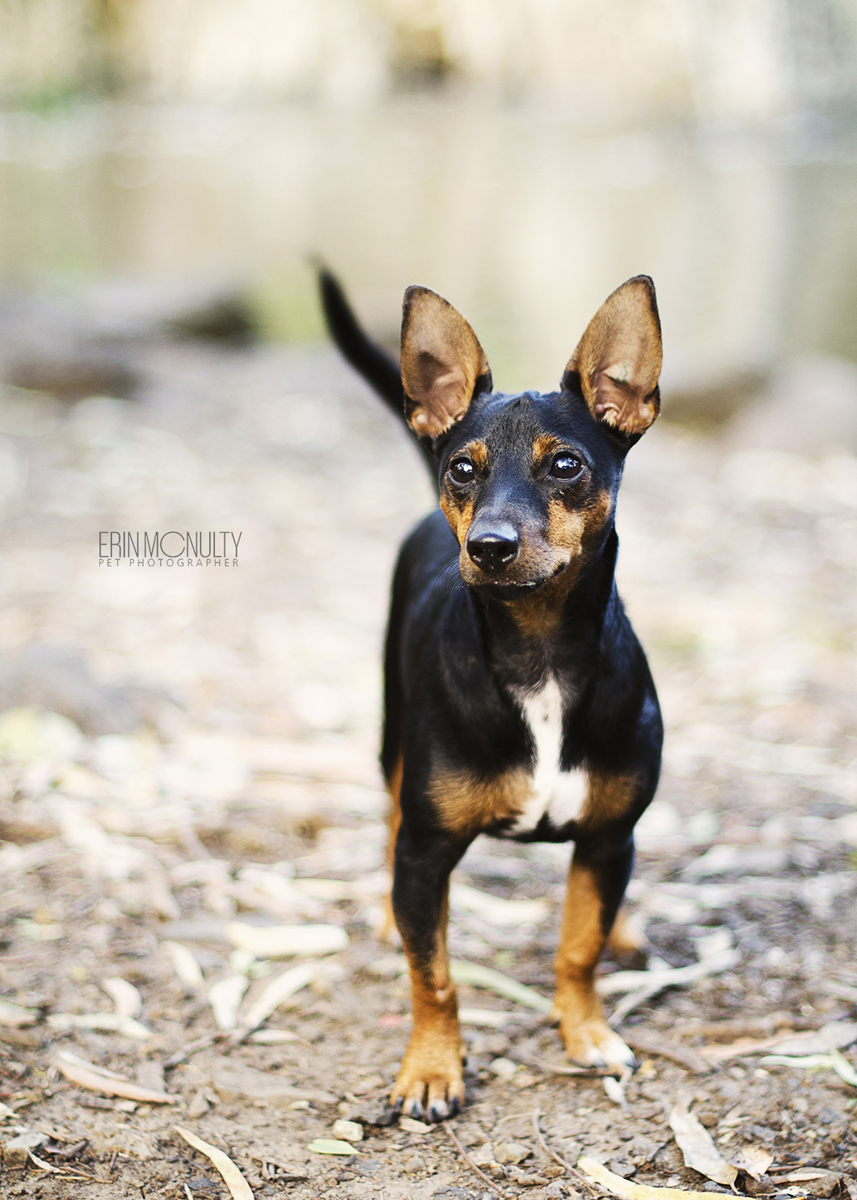 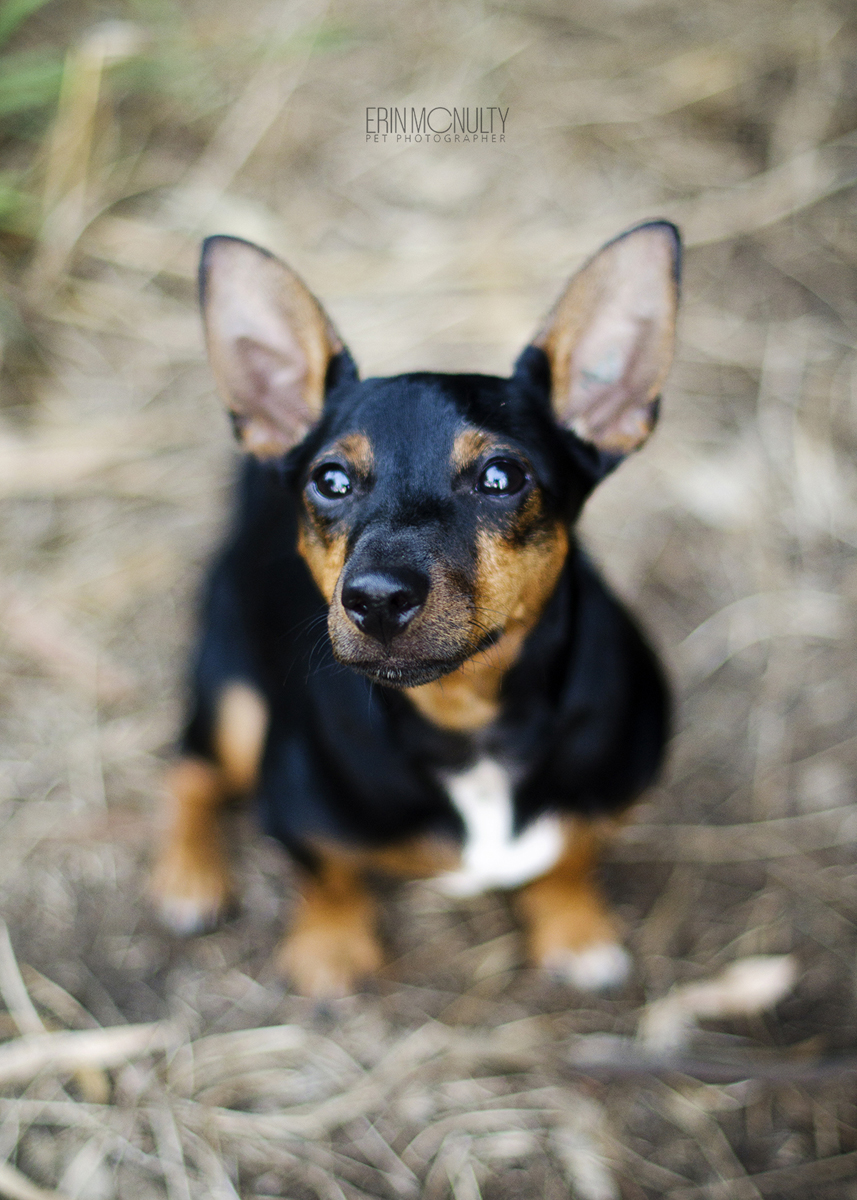 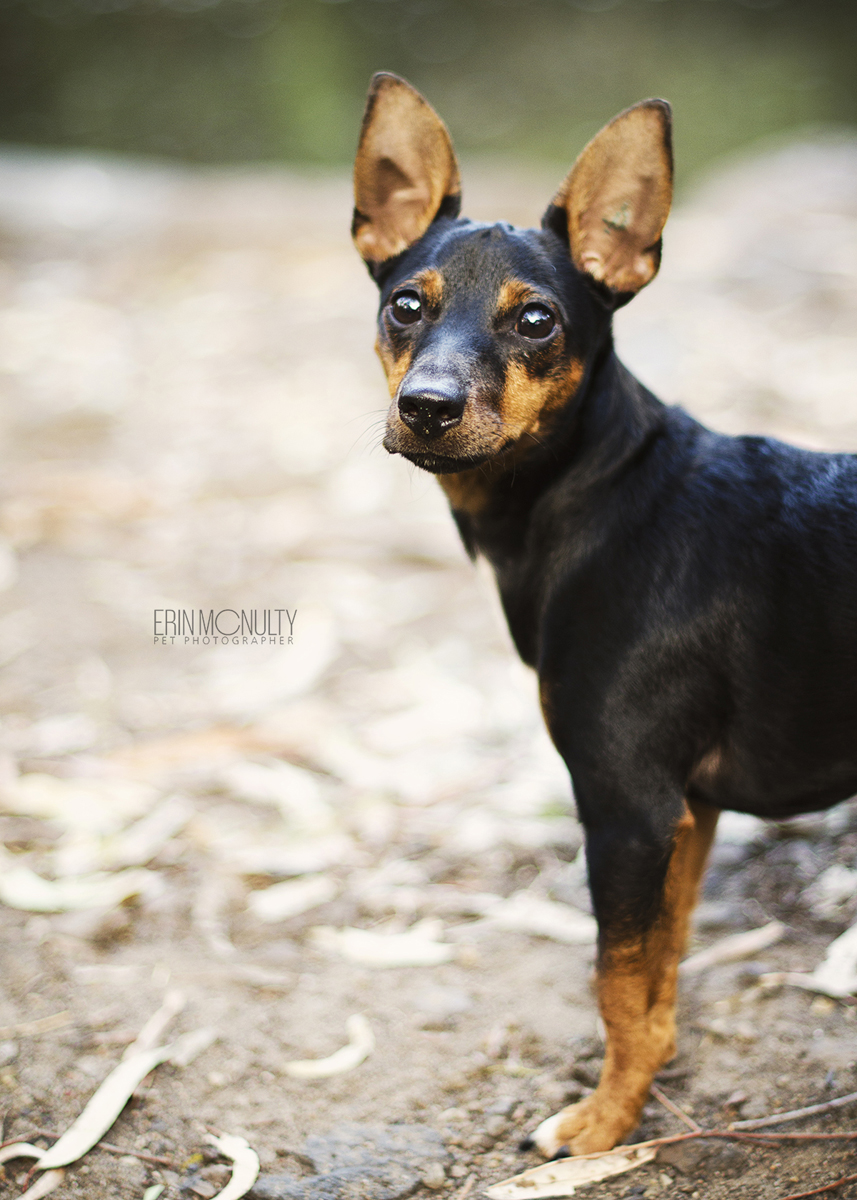 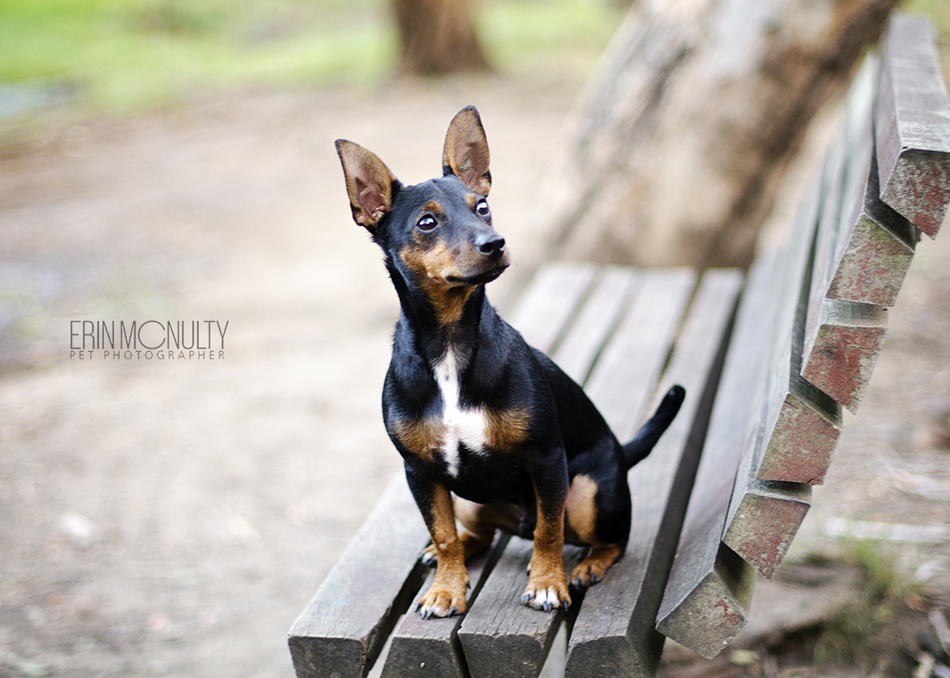 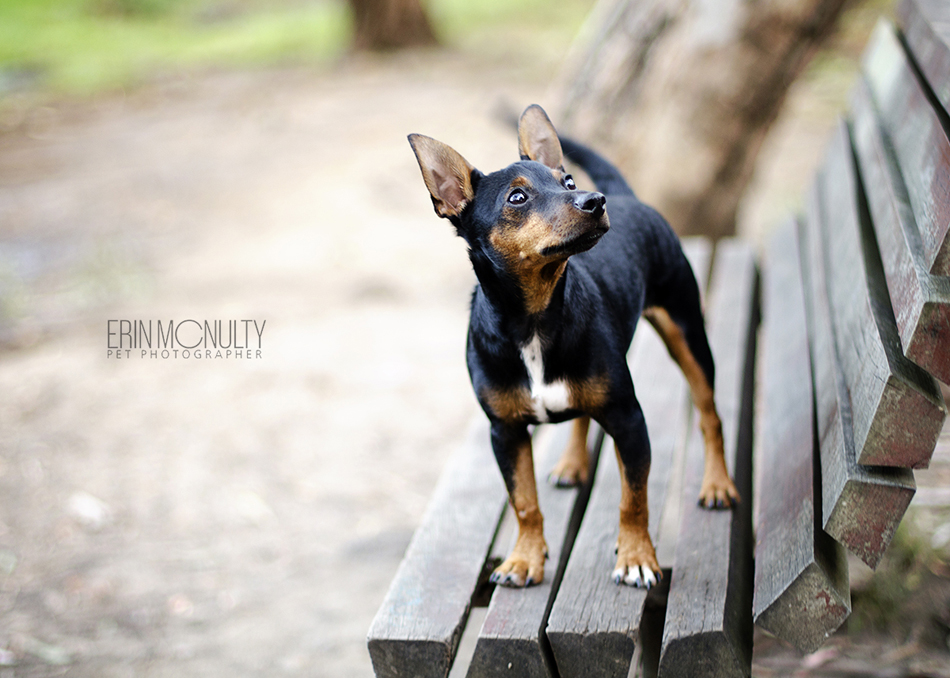 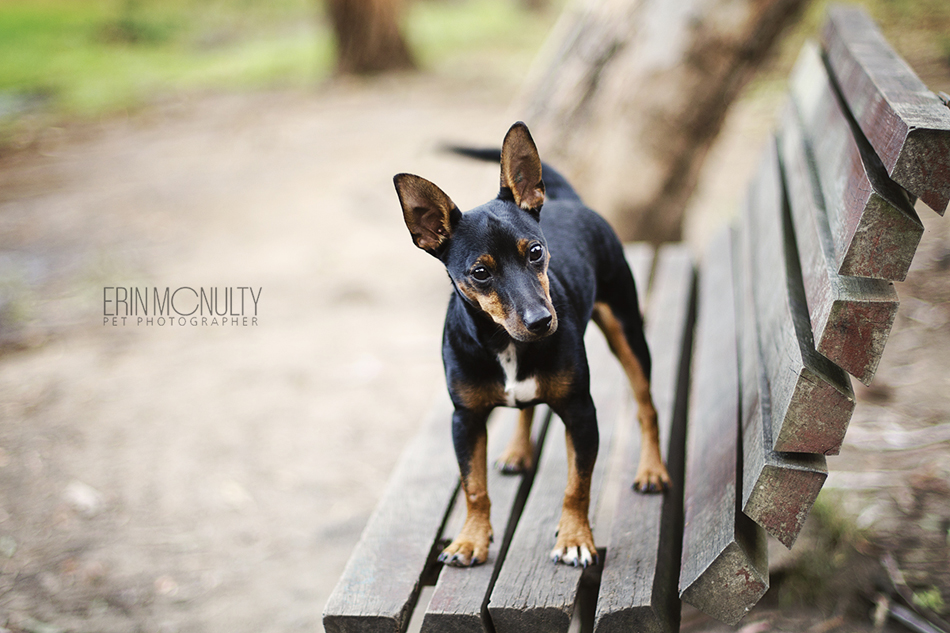 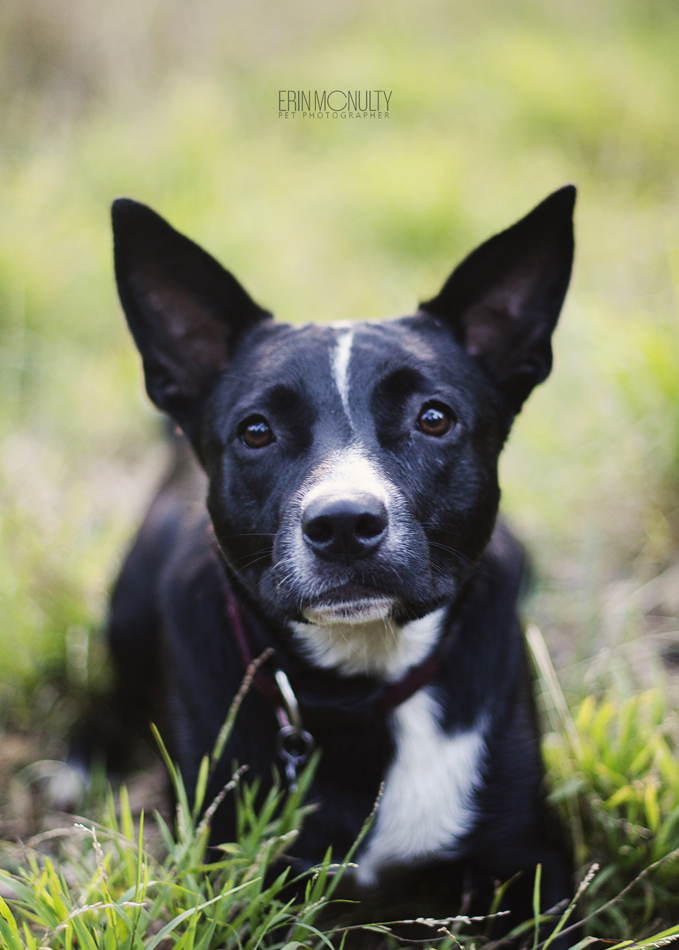 A photo bomb from Indi the Staffy cross!

I’ve always loved the saying “My favourite breed is rescue” – and Winnie the senior rescue staffy just sums up why. Sweet natured, loving, and you can see the gratitude in her eyes whenever she is shown love and kindness (which is all the time, seriously look how beautiful she is!)

Recently Winnie’s foster mum found out she’s borrowed time due to a very large tumour on her liver. So Winnie is working her way through her bucket list! So far she’s had icecream, a massage, and her paws have been moulded. And now she can add being a super model and a trip to the beach to the list.

A big thank you to her foster mum Courtney for having me photograph Winnie, she’s the absolute best. If you would like to make a donation to help dogs like Winnie, please head on over to @projectunderdogrescue on insta to find out more or buy an awesome gift from their online store 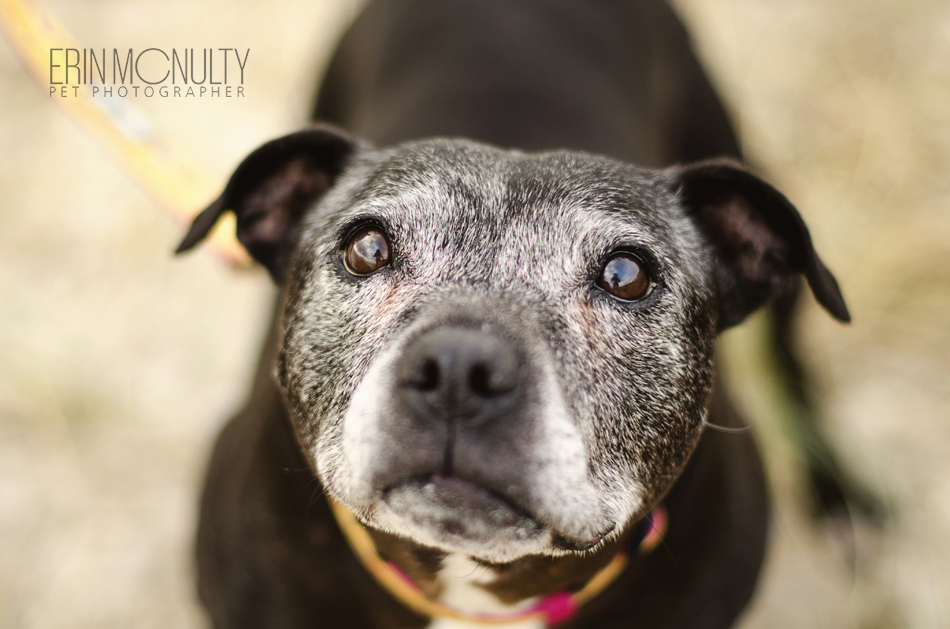 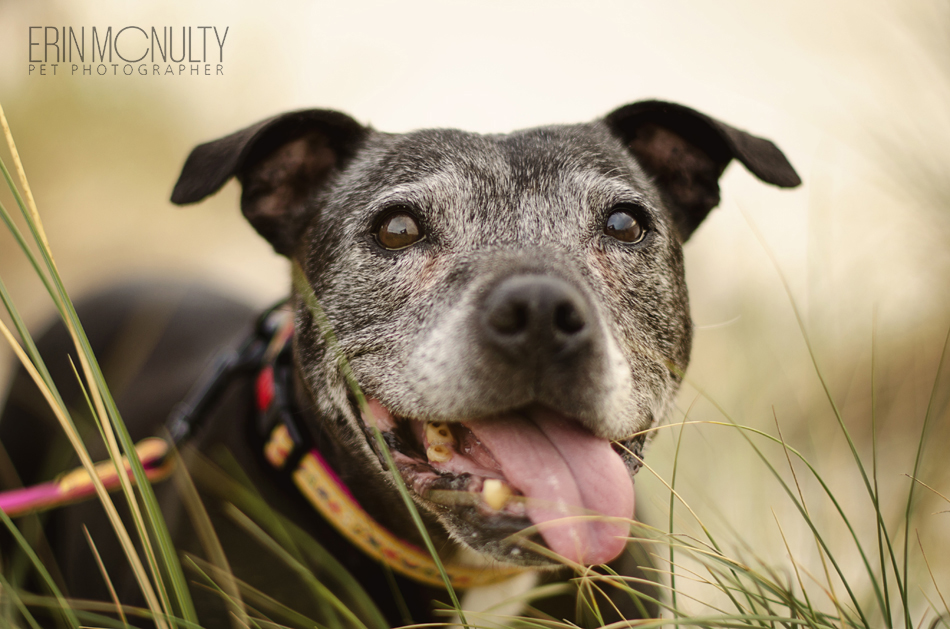 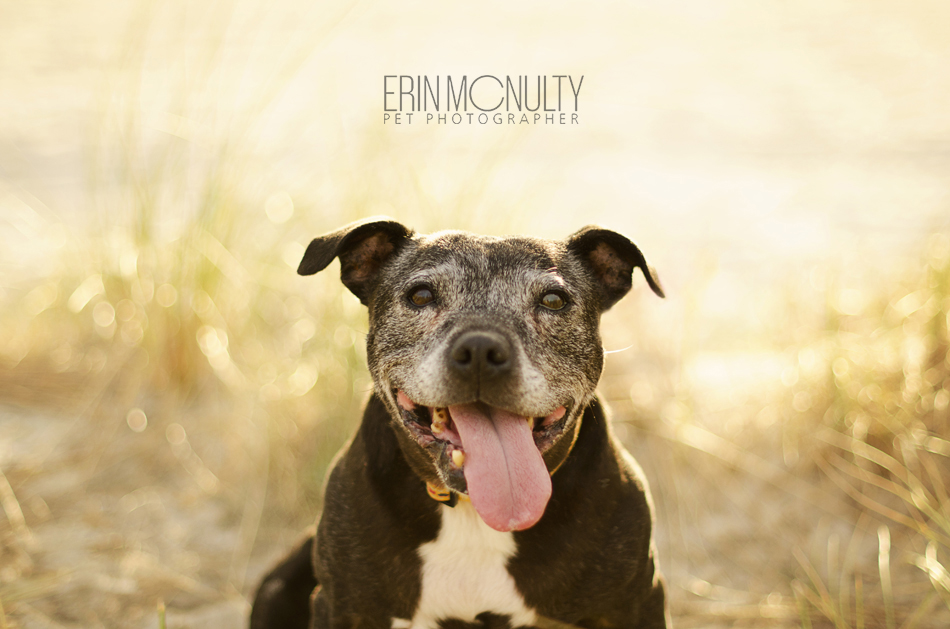 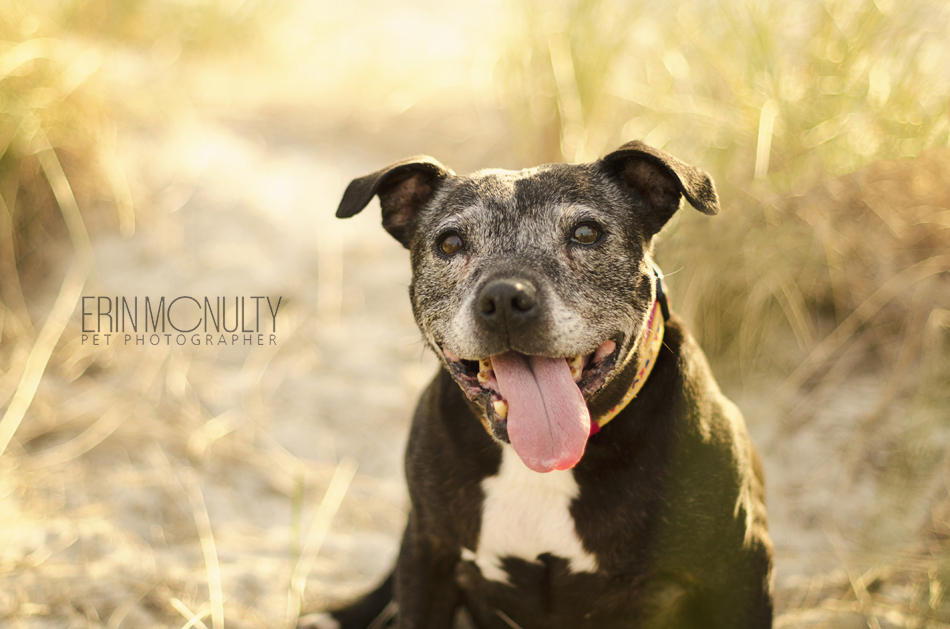 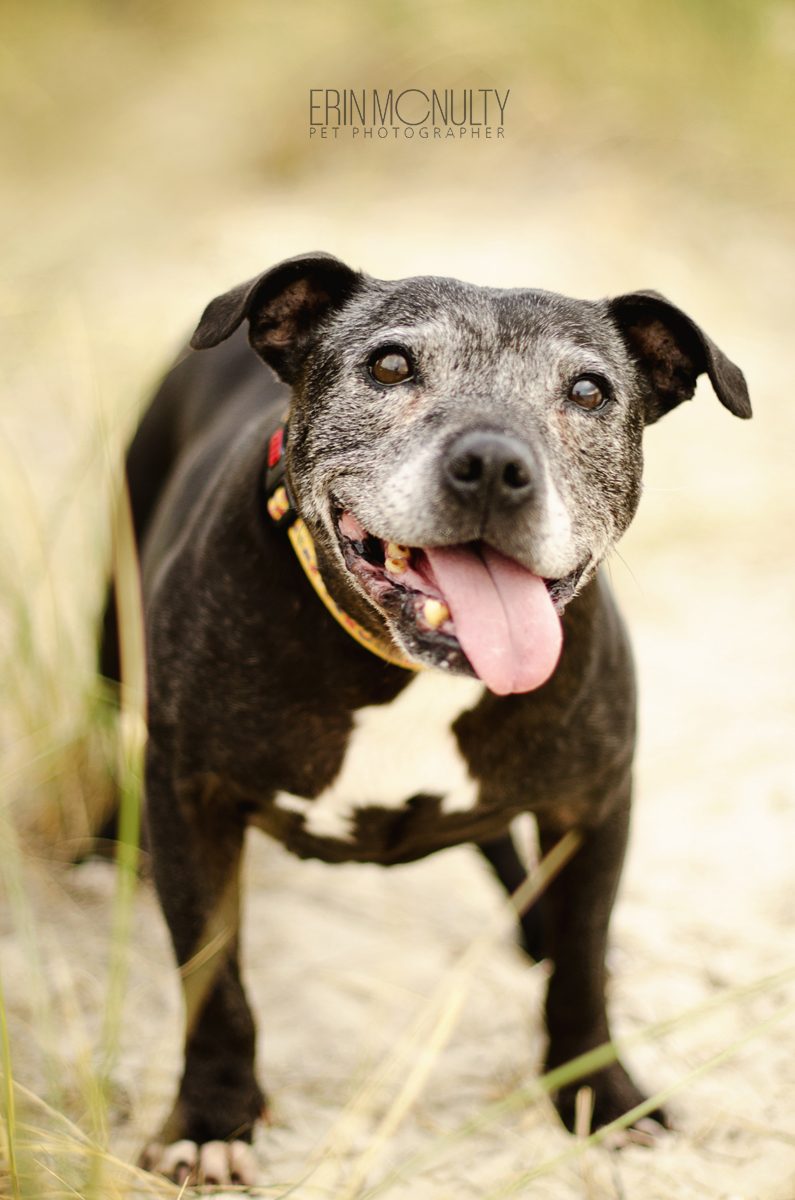 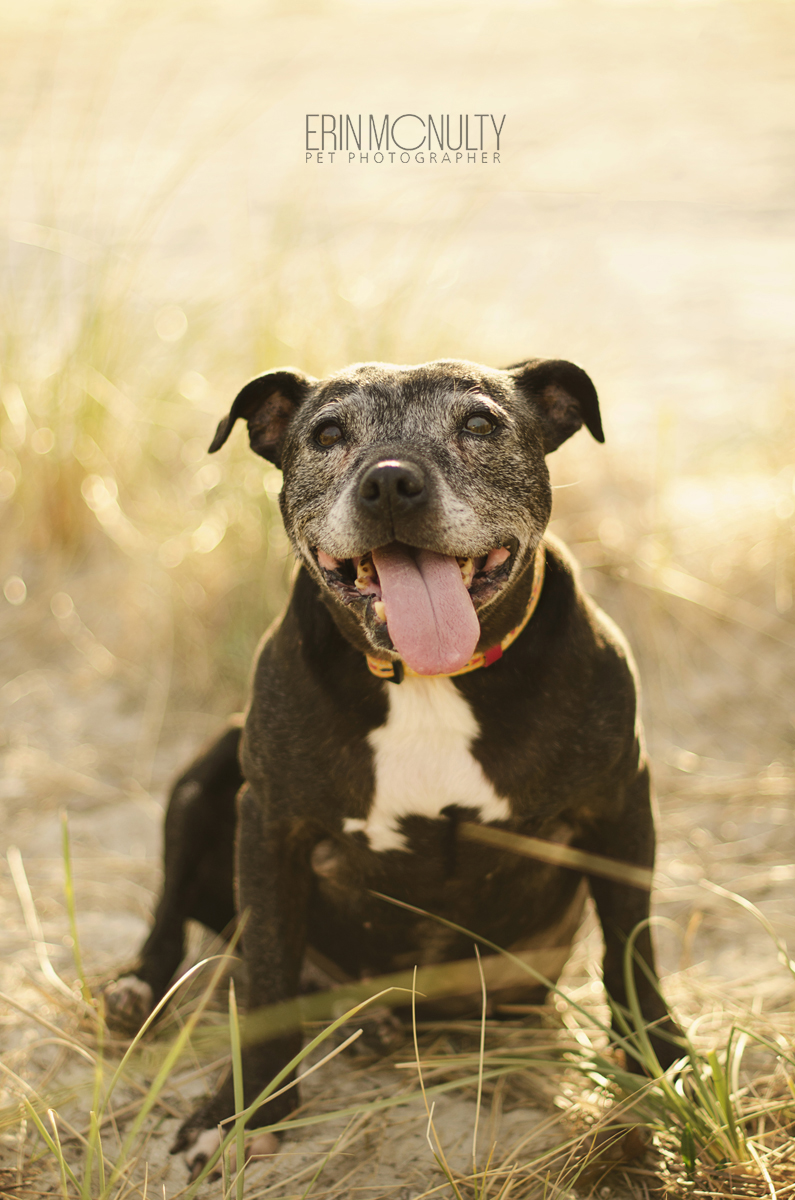 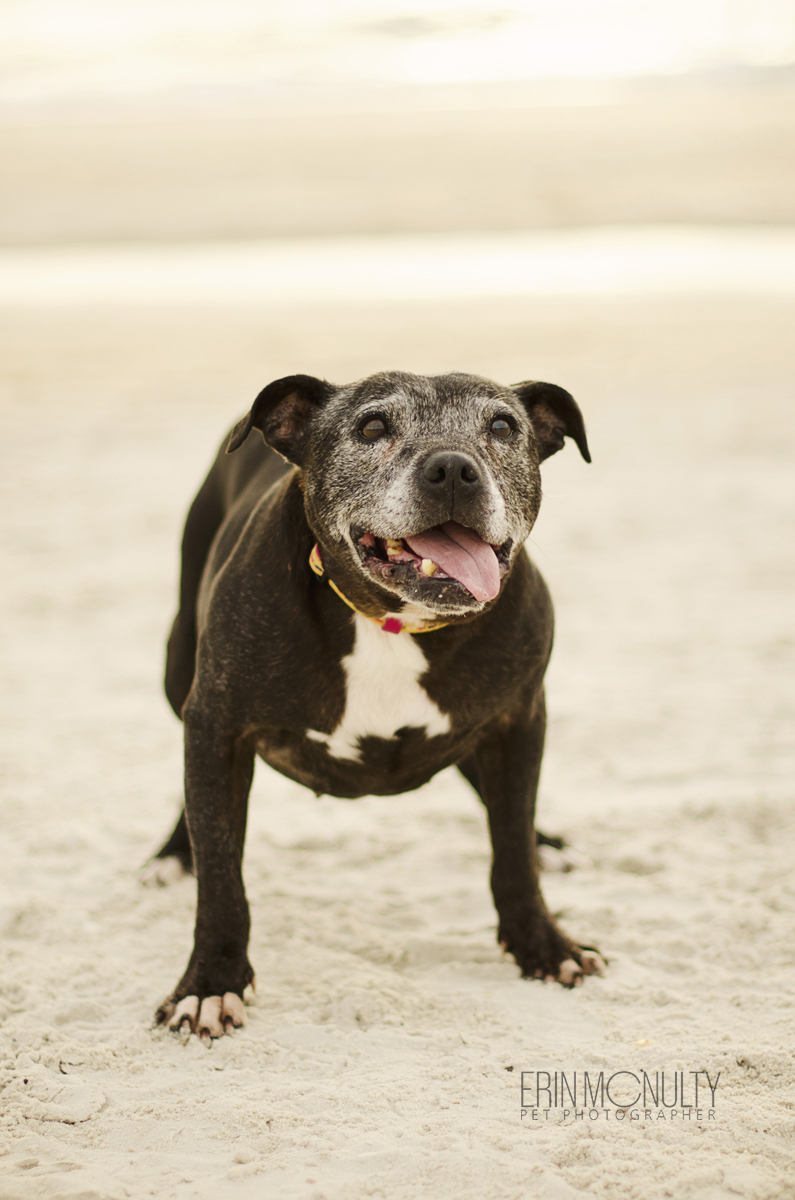 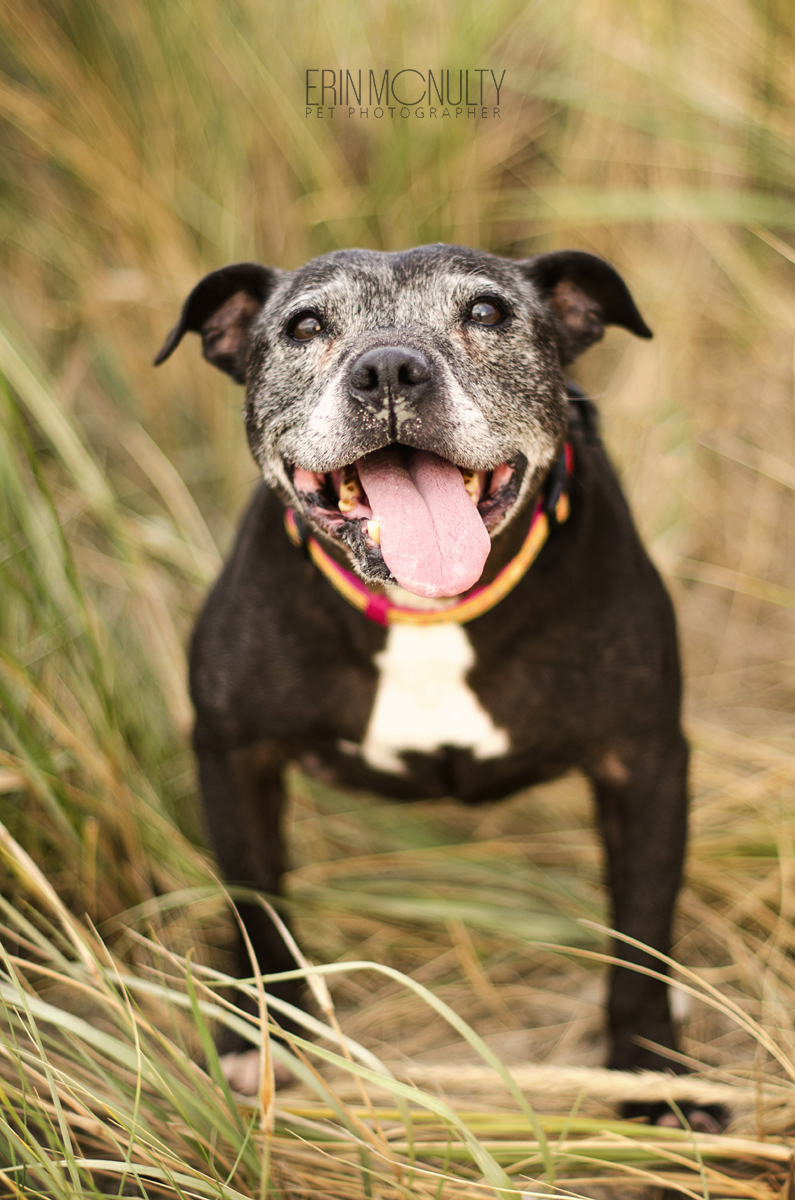 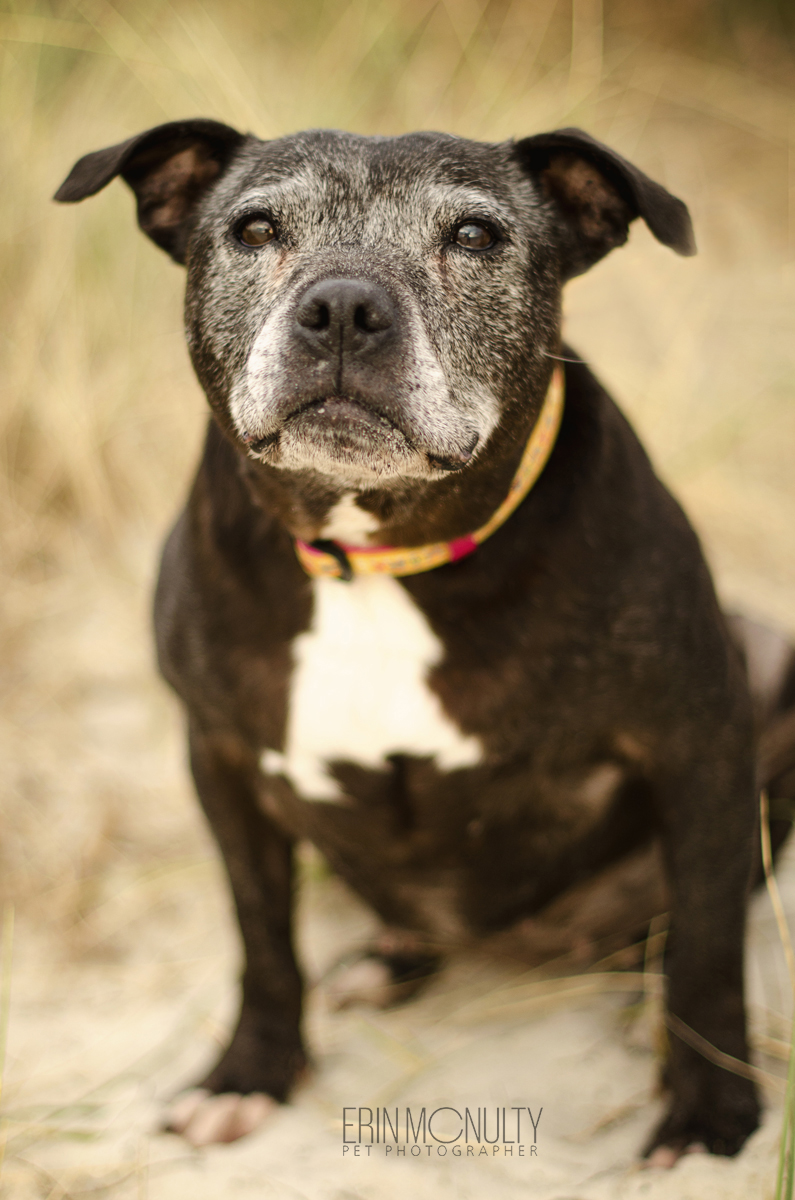 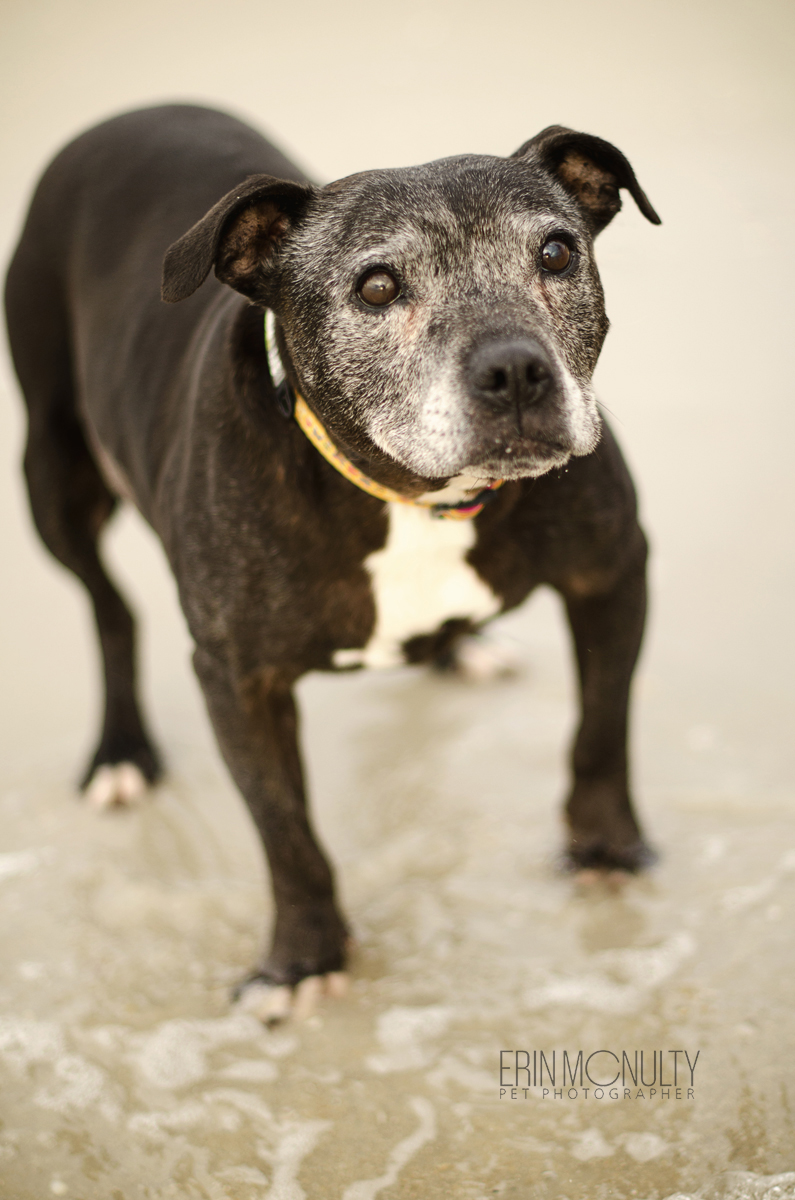 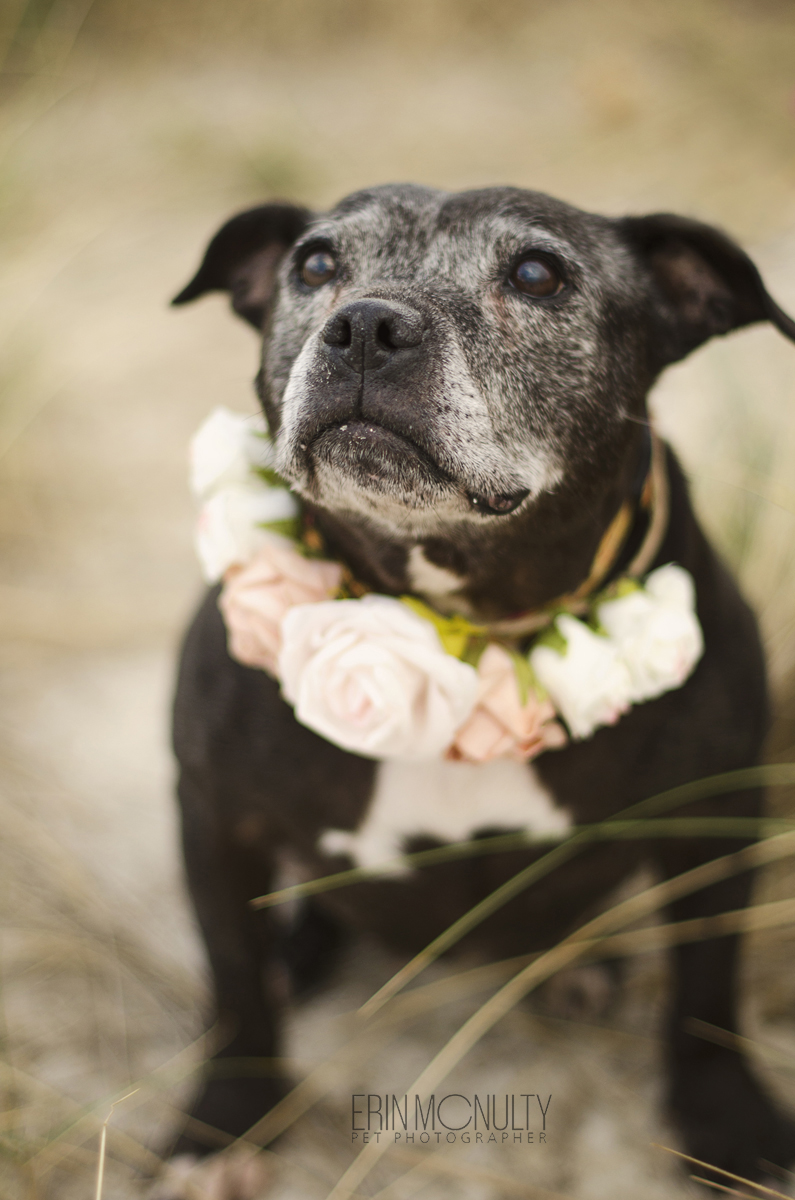 She is style, she is grace, sometimes her tongue doesn’t stay in her face   – the fabulous Tallulah 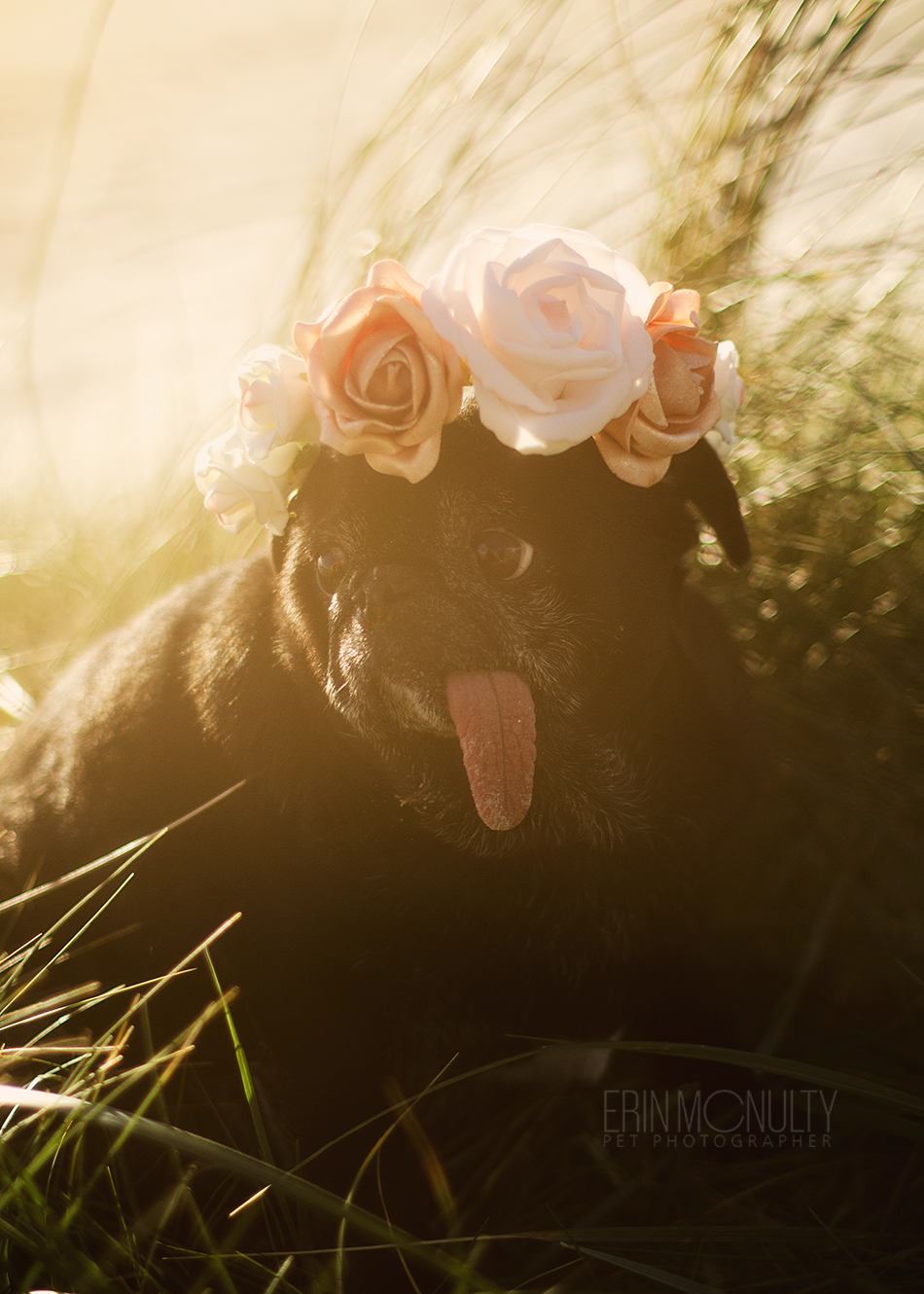